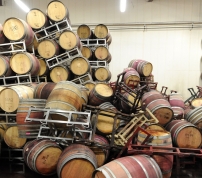 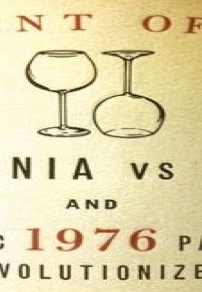 THE JUDGEMENT OF PARIS

The now infamous “Judgment of Paris” was a wine competition held in Paris on May 24, 1976, organized by British Wine merchant Steven Spurrier. Mr. Spurrier personally chose all the California wines, including Veedercrest, for judging by a panel of noted French judges (including Sommeliers and or owners of Michelin three star Parisian restaurants, Directors of three of France’s most prestigious wine institutes, and French wine writers). 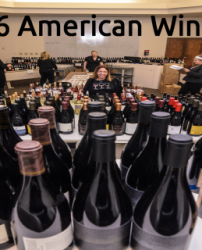 Results of the 2014 American Fine Wine Competition (AWFC) were announced Friday, January 31, 2014 at a reception hosted by The Preiser Key at Cole’s Chophouse, Napa, California, and concurrently by simulcast by AFWC President and Co Founder Shari Gherman at the Florida International University School of Hospitality, Miami. 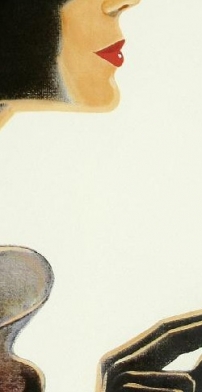 Champagne was an accident, a wonderful one, but an accident none the less. It is the result of an accident caused by nature. In the middle ages, the 1600’s and early 1700’s, cold winters in the very northern grape growing region of France around Reims and Epernay were causing the yeast to stop the fermentation of the grape […]

The Grape Limnio (LIM-nee-oh) is a Greek red grape variety originally indigenous to the island of Lemnos. It is regarded by many wine experts to be one of Greece’s most important red grapes in addition to what is believed to be the oldest known grape variety. It was written about by Aristotle and Herod. Lemnos […] 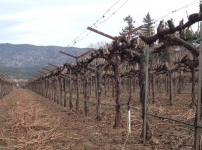 California is experiencing one of its worst droughts ever. 2013 was the shortest in rainfall since recording data began. 2014 looks possibly worse. So the obvious question is how will this affect grape growing and winemaking? Understand that 85% of California’s water is used for agriculture. It really doesn’t help much to stop watering the lawn or taking […] 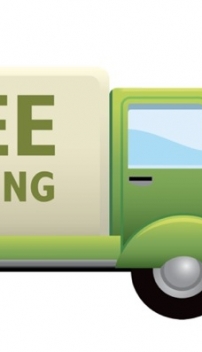 FREE SHIPPING AND OTHER “FREEBIES” AT YOUR FAVORITE WINERY 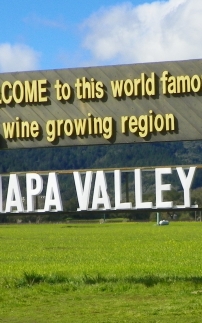 As an iconic Napa Valley producer, it is always gratifying to see the actual results obtained by all of the talented winemakers doing tremendous work in this historic location. We thought it might be of interest for you to learn of some of these tremendous accomplishments. Napa produces just 4% of California’s production and a minuscule 0.4% of […] 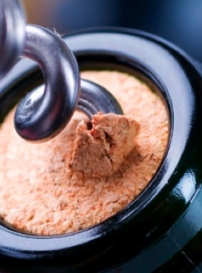 Back to the Future

At Veedercrest we recently released two “Back to the Future” wines, the 2007 Napa Valley Zinfandel being one, the other was our 2009 Napa Valley Merlot. These wines are lower in alcohol, 13.9% and 12.7% respectively. In the 1970’s we used to make wines in California that were lower in alcohol. 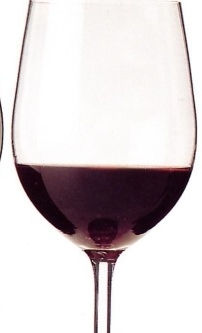 We exist in a very regulated environment. So do not be offended if you go to a tasting event and find the producers are limiting the amounts of they are pouring or the amount they are willing to provide to you. They could lose their licenses to produce and sell alcoholic beverages which would of course put them out of business.